Unfortunately, our new website relies on browser features that are not available in older versions of Internet Explorer. As Microsoft has officially stopped supporting these browsers, we have chosen to do the same. Instead, we recommend that you upgrade Internet Explorer if you are running Windows 7, 8, or 10, or that you download a newer browser, like Mozilla Firefox or Google Chrome.

We at WetStone Technologies thank you for your interest and your patience. 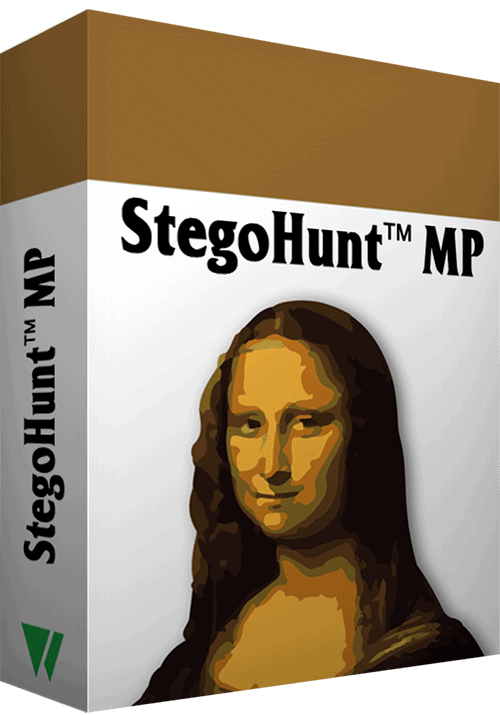 StegoHunt MP is the next generation of WetStone’s industry-leading steganography program detection tool and steganalysis suite. StegoHunt effectively detects the presence of both steganography and data hiding programs as well as the files in which the data payload may have been hidden (carrier files).
StegoHunt MP’s new modern codebase improves upon the previous version of StegoHunt, giving users exciting new features.

GET A FREE DEMO 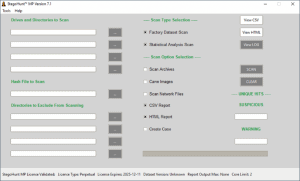 Cyber criminals are becoming increasingly proficient at covering their tracks and hiding incriminating information. There are currently over a thousand known tools for hiding data within images, audio files, digital video, network protocols, and other types of digital carriers. It has never been more important to discover these data hiding methods and the artifacts that data hiding tools can leave behind on a system. Recently, malware developers have been actively integrating data hiding capabilities into malicious code to create a form of advanced persistent threat (APT), known as fileless malware. An analysis performed by McAfee Labs on the malware attack that occurred during the 2018 PyeongChang Olympics revealed a malicious PowerShell script embedded in an image within a Microsoft Word document. This malicious script began execution when a user opened the Word document containing the image. With StegoHunt MP, investigators have the ability to identify images that may contain potentially malicious or sensitive information, and leverage WetStone’s steganalysis tools to further investigate the embedded data. 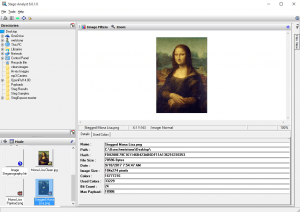 After potential carrier files have been identified by StegoHunt MP, digital forensic analysts can advance the investigation by leveraging the powerful analytical capabilities of StegoAnalyst to view important characteristics of the carrier file. Steganalysis techniques, such as viewing file attributes, discrete cosine transform (DCT) coefficients and RGB color values provide clues that the investigator can use to identify the data hiding method being employed.

INCLUDED IN THIS SUITE OF TOOLS:

Inquire about this Product